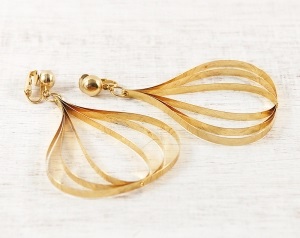 Gold futures in New York raced to their highest level in almost 23 years on Thursday morning, powered by investment fund buying following the breakout above the key $500 an ounce level earlier this week.

At that time, gold reached a high of around $514 an ounce.

Gold has found favor with hedge funds diversifying into commodities to enhance returns, along with its classic role as a hedge amid economic uncertainty and geopolitical unease.
Also fueling gains were investors’ worries about inflation, as well as expectations that Russia, Argentina and South Africa are friendly to boosting the amount of gold in their reserves, analysts said.

The latest peak in February gold surpassed the 18-year peak scaled on Tuesday in then-benchmark December gold, at $502.30.

“The $500 level was a psychological point and we broke through that,” said Emanuel Balarie, senior market strategist at Wisdom Financial Inc. “With gold still rising today, I think we are going to crack $600 sometime in 2006.”

Balarie felt that one reason gold had room to rise further was that bullion’s high of $850, touched in 1980, after being adjusted for inflation today, would be now worth around $2,150 in current dollars.

“Gold is still very cheap when you look at it in that perspective,” he said.
However, the COMEX floor trader noted that trade selling and some speculative profit taking had emerged at higher prices this week.

Next resistance was pegged above $505 and then at $506.70 — its life-of-contract high from Tuesday, before it became the most actively traded month.

Dealers said the market was awaiting the U.S. November unemployment report on Friday for a potential reaction in trading. 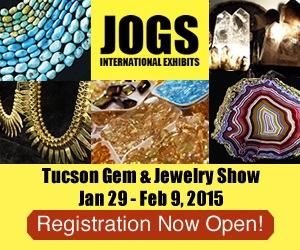 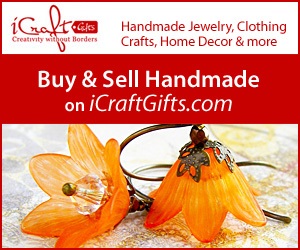 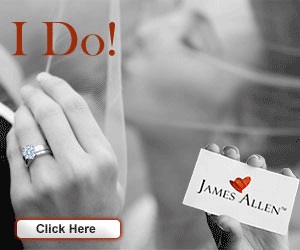 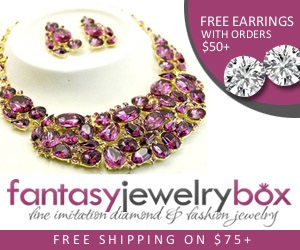